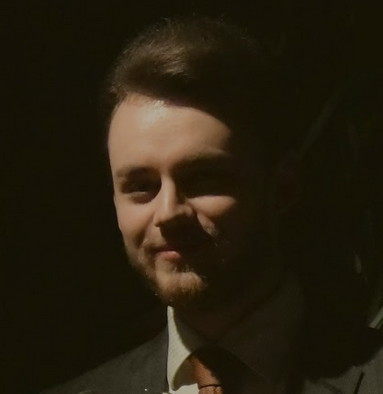 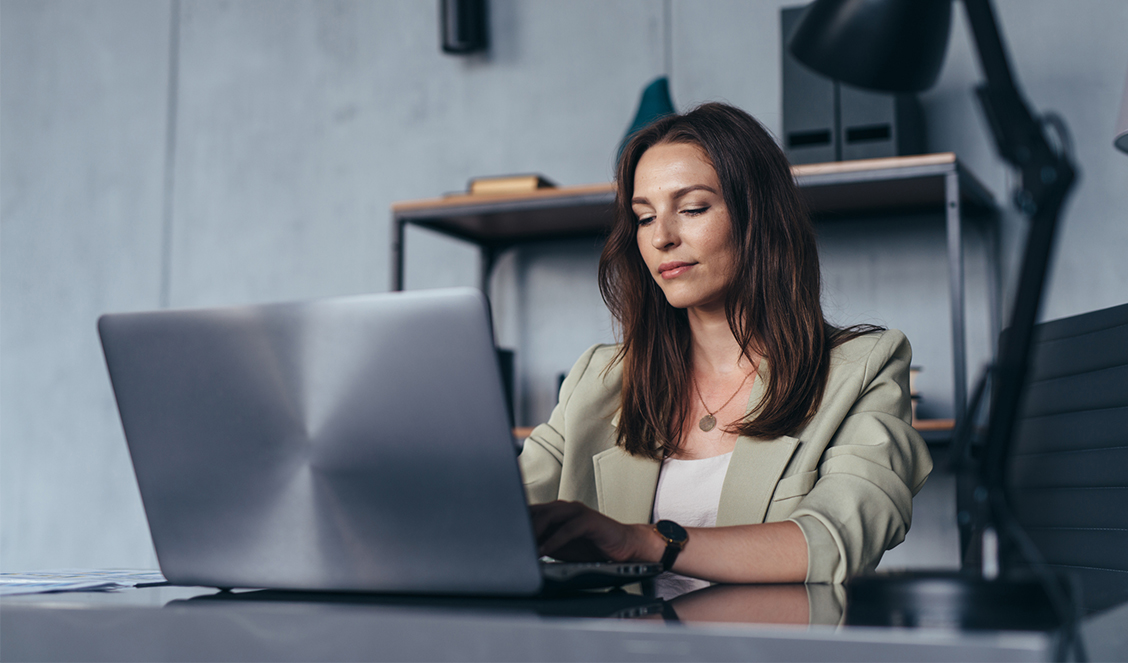 Last time, we discussed the importance of standardized metadata identifier systems for ensuring efficiency in the media industry. In this entry, we will take a look at one of the major metadata identifier standards that shape cooperation of media supply chains in the world.

EIDR stands for Entertainment Identifier Registry, and it is exactly what the name suggests. The EIDR Association operates an enterprise registry. Any member company is able to connect its data infrastructure to the registry’s database and import from and export to it the metadata about its audiovisual content. This is achieved through a unique ID that is generated for every EIDR registered intellectual property (IP). Such IDs are machine readable and thus open for automation.

Whenever the intellectual property “changes hands” in the supply chain, it allows everyone working with it to use the ID to access all the information about the content, and the content to be processed, categorized and segmented with ease.

That is the theory behind EIDR, but how does it work in practice?

Practical use cases of EIDR

In practice, EIDR is helpful in many day-to-day operations of a media company. One of them is broadcast operations. Broadcasting represents a complicated content-based workflow, requiring the coordination of a variety of transmission, as well as transformational, activities which involve a multitude of parties and their systems. 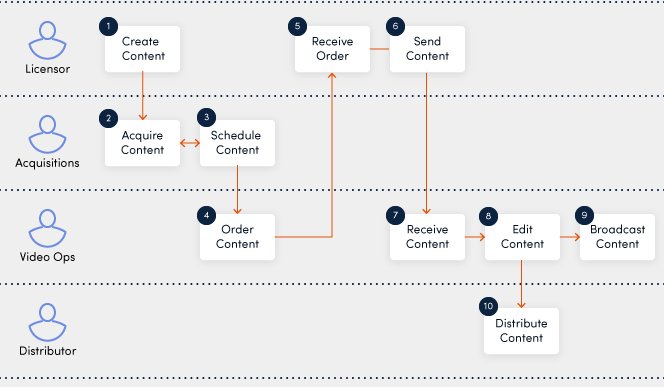 The content that goes through the supply chain, from its production all the way to the point of being broadcast, changes form and measurable parameters with each step of the way, morphing from the original abstract (abstract is what the original file, the golden standard of an intellectual property is called) to individual edits, eventually becoming so called “content manifestations” that are what you know as the content that gets distributed and broadcast on media networks.

Supply chain participants that need to utilize this content in some way need to have their data infrastructure ready to receive it and identify every crucial bit of information about it, including the information of what edit, or manifestation is currently being received and for what purpose.

EIDR not only provides media companies with standardized metadata models to ensure that the received content will not have to be expensively translated between data systems, but also supports the creation of unified, standardized broadcasting workflows. These workflows eliminate confusion and unnecessary manual effort of matching and mapping content information between organizations, systems, and activities throughout the supply chain.

The information that needs to be kept about an audiovisual work as it makes its way along the supply chain is rich and extensive. It is compiled into a hierarchy that allows for distinguishing between different versions of the content e.g., creative or technical. All information in this complex hierarchy is represented by a twenty digit long, hexadecimal string identifier. Using this ISO-compliant ID, all this information can be machine read and recovered from EIDR databases.

EIDR and its identifiers have also become a prerequisite for effective advertising and monetization of audiovisual content. As Clyde Smith, once the Senior VP of Advanced Technology at Fox Network, puts it: “If you can’t identify it, you can’t operationalize or measure it. If you can’t measure it, you can’t monetize it.”

The established truth is that the key to monetization of content is tracking its advertising performance. Originally, this has been done in a set of manual workflows. Matching titles and reconciliating and attributing viewership of each IP was done manually in spreadsheets.

However, when technological advancement causes media content to be produced as fast as nowadays, that approach quickly becomes too slow and inefficient. Continuing to do it manually would either mean not being able to process most of the content to its full extent or with sufficient speed.

“Imagine culling through dozens of spreadsheets and large swathes of sources to find similarities in the title and identifying characteristics. Then imagine converting all that information into a single view, so you’re able to derive an understanding of how your advertising is performing or which distribution channels are most effective. For several content producers, specifically those without large studio support, that’s a reality.” says Will Kreth, the former Executive Director of EIDR, in his entry for M&E Journal.

That is where EIDR comes in to help. It introduced two distinctive content watermarks. One is used to identify the content, while the other identifies the channel through which the content was distributed and when it was shown to an audience.

This greatly contributes to the automation of the entire process of measuring the advertising performance of a piece of an IP, making the work of those responsible for these measurements much easier and faster.

Are we on the same page?

So, what is the bottom line? EIDR has many benefits. Ernst & Young predicted in 2013 that the world’s top media companies will rely on it for all their business purposes by 2020 and in October 2020 it was confirmed that the big six Hollywood studios now use it to work together and partner with MovieLabs, CableLabs, Comcast, TiVo, Amazon, Google, Netflix, Sony, and Vudu, plus all of the major U.S. broadcast networks and public media distributors have signed on. If you take a look at the line-up of EIDR member companies, it is hard to disagree that EIDR has become the golden standard.

EIDR has set out to streamline and standardize media production workflows and processes by unifying structures of datasets and metadata models across the media and entertainment industry supply chain, which results in an increase in effectiveness and saving of costs in itself. In turn, this enables cross-platform audience measurement for a more efficient generation of advertising revenue.

EIDR’s metadata IDs have earned their reputation as one of the world’s most efficient ways of saving on time, money, and manual effort, just by adjusting what metadata your company keeps and in what way. And it is significant that companies like Google and Disney decided to use them in their entire media production and distribution process.

EIDR is not just the United States of America – it is used around the world including European countries and, as such, is backed by the European Union. One of the major players that uses EIDR is the German broadcaster ZDF Studios (formerly ZDF Enterprises). ZDF Studios decided to use EIDR in a bid to digitalize their link of the media supply chain and ensure efficiency of their data management. ZDF Studios used Accurity, a metadata management platform from Simplity, to ensure compliance with EIDR’s standardized workflows, metadata models and dataset structures. Find out more about how Accurity helped ZDF Studios in their success story or by asking us directly for a free personalized 1-on-1 demo of our all-in-one data intelligence platform, Accurity. Our team will be happy to answer all your questions about metadata in media.

Let’s discuss the right Accurity solution for you

GET YOUR FREE DEMO

Show me the story