ZDF Studios (formerly ZDF Enterprises), a subsidiary of ZDF – one of Germany’s national public television broadcasters – has a large volume of data assets and within their strategy to digitize the media supply chain, they needed a maintainable system to handle all metadata fields across various systems and data models. Learn how the Accurity platform by Simplity has helped them to achieve this goal and attain overall data management. 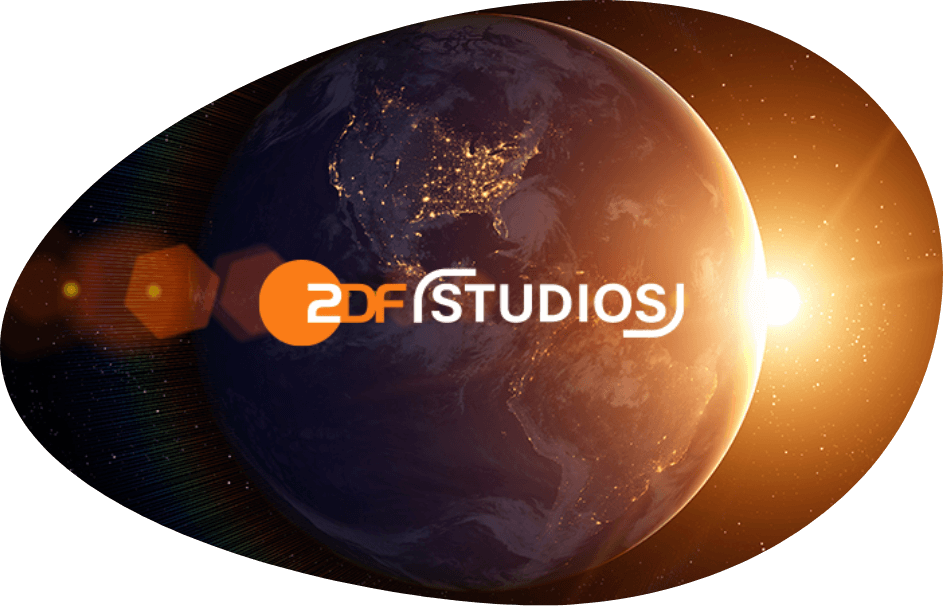 ZDF Studios’ program catalog has a huge volume of assets that need to be handled and organized, both data and metadata. The main assets that the company works with are movies and TV series with the corresponding data being video files, audio files, text files such as subtitles, image files, plus a vast amount of document files including supporting materials such as scripts, music cue sheets, dialog lists, biographies, press kits, and many more. These, roughly 80, data types require a decent set of metadata each. In addition, the movies and TV series require their own set of metadata such as synopsis, genre, staff, age ratings, etc. Most of this information is stored in multiple systems such as data warehouse (DWH), cloud environments, or service providers’ systems, which are mostly not connected to each other as of today.

Here’s an example for just one of these 80 data types: Each series, season, movie or episode needs a “synopsis” in five length versions, ranging from a one-liner, up to 2000 characters. One series with three seasons, containing 26 episodes each, add up to 410 synopsis variants. What’s more, those five versions may be required in multiple languages. And all of this information needs to be reflected in various systems. Do the math!

As new systems come on board or new sales requirements arise, there is a constant need to change versions or add new versions of this field and to populate/control it. Doing this work of extension and customization of fields manually, with the required level of data governance, has become a real challenge. For a SME business, the resulting data model itself can hardly be maintained by common enterprise architecture tools, such as UML diagrams paired with Excel files, which are currently used as an industry standard.

ZDF Studios had no harmonized and holistic view of their data, especially around fields, types, and descriptions. Consequently, there was no single source of truth available in their systems. Combined with the severe lack of documentation, the need for visualization and maintenance capabilities of their schemes and relations/mappings was inevitable.

The company does not only want to keep pace with the constant change in the media industry, but to be at the very forefront when it comes to efficiency in handling their massive catalog of data. The rise of the video-on-demand (VOD) business requires the availability and delivery of perfectly structured (meta)data in high volumes. If this cannot be provided, problems in the fulfillment of sales deals ultimately result in lower margins and the poor efficiency becomes a bottleneck on the delivery side of the supply chain.

ZDF Studios was searching for a smart and futureproof solution that could solve the aforementioned and other challenges, while at the same time being maintainable with a minimum in overhead. They had been looking for a lightweight system to achieve mastery in data handling.

ZDF Studios needed a solution that could not only rise to all these challenges but also cope with future changes properly and robustly and would reduce the overall costs involved in the utilization and maintenance of their data.

After putting a list of requirements together, ZDF Studios reviewed many solutions and tools but found most of them were either too bulky to get started with, not easy to use, and/or would not fulfill all the requirements, especially the specific criteria of being able to visualize the use of any particular data field across systems, including a comparison of the data types, restrictions and other properties. It turns out that there is no blueprint in the media industry that ZDF Studios could have followed. The whole peer group seems to accept the cumbersome status quo. Many solutions have been proposed by the LinkedIn network. In the end, a simple Google search for “(meta)data management” helped to find the right tool. This is how ZDF Studios found Simplity and the Accurity platform, the solution the company longed for.

ZDF Studios (formerly ZDF Enterprises) is a subsidiary of one of Germany’s national public television broadcasters, ZDF. ZDF Studios was founded in 1993 and is responsible for worldwide program distribution, international co-productions, program acquisition, as well as the merchandising of strong program brands in its own name, for the broadcaster ZDF, and for third parties.

metadata fields on some individual layers

ZDF Studios wanted to solve their challenges properly with one flexible tool that could also handle changes and scalability. The solution had to:

As a first step, an analysis of ZDF Studios’ systems was undertaken by the Simplity professional services team, to discuss the most efficient way moving forward. Working with the Accurity Business Glossary they then started to create an overall picture of ZDF Studios’ data. In the next step the data of the first systems was connected. The highest extension level of interconnecting all relevant systems, including the Media Asset Management (MAM) was conceived.

The Accurity platform now allows ZDF Studios to create a metadata model on a modelling level first and then enables them to manage the actual data. By creating the metadata model first, the need for backend quality data was uncovered. The top-down model had to be applied first so ZDF Studios could make all of their systems follow this new standard. Accurity enables and supports this process.

Using the user friendly Accurity Business Glossary graphical user interface (GUI), ZDF Studios has been empowered to get started easily and slowly grow with their data management needs up to utilizing the powerful REST API. Other comparable systems usually concentrate on a specific area such as the ETL pipeline, whereas Accurity offers more widely encompassing lineage possibilities. All of the required features can be provided in Accurity’s Professional tier and come at a very competitive price.

The Accurity platform enables ZDF Studios to interconnect and document everything, in any desired format, to provide easy access to required information for all relevant stakeholders including external engineers. The Accurity platform allows automatic creation of documentation by default. The platform enables easy maintenance of connected systems and the ability to filter content for external use.

ZDF Studios is no longer worried about growth or scalability in regard to (meta)data, as the tool they are now using handles it with ease. The immediate benefits of working with the Simplity consultancy team and the Accurity platform on the initial stages made it easier for the ZDF Studios team to build a business case towards the ultimate goal of (master) data management. Once the business rules have been put in place, the systems can be integrated, and the quality of the data can be managed effectively going forward.

The painful need of dealing with similar unconnected data in each individual system will be massively reduced and the attention can then be turned into correctly synchronizing data across these systems, easily triggered by ZDF Studios when needed. At this stage, the Accurity’s REST API will add incredibly useful support.

The team at ZDF Studios currently working with Accurity has become an ambassador for the new methodology. They can now freely access data as required, synchronize it with other systems, and filter content to provide it for external use, all without ever using Excel again. From the team’s perspective, they might open up the Accurity Glossary for a wider audience within ZDF Studios in order to extend the entire business data model for a usage beyond ‘just’ the digital supply chain data models. Using the Accurity platform enables you to have a close contact to our Accurity team. The swift response times and the personal contact have resulted in very positive feedback from the ZDF Studios team. They described the working relationship as “very authentic”, resulting in a “good feeling” with added value and even an in-house “cool factor” as they believe they are pioneering this solution within their industry.

Working with us as your partner means that if you are stuck achieving your data goals, our Simplity professional services team can provide you with the knowledge and expertise to enable you to succeed with any data challenge.

We’ve done a lot of research finding a product that is able to solve one of our media industries’ biggest pain points: Efficient metadata handling across various systems and databases. These folks from Simplity have just nailed it with Accurity. Happy working with their experienced staff to ramp up the foundation of our digital supply chain." 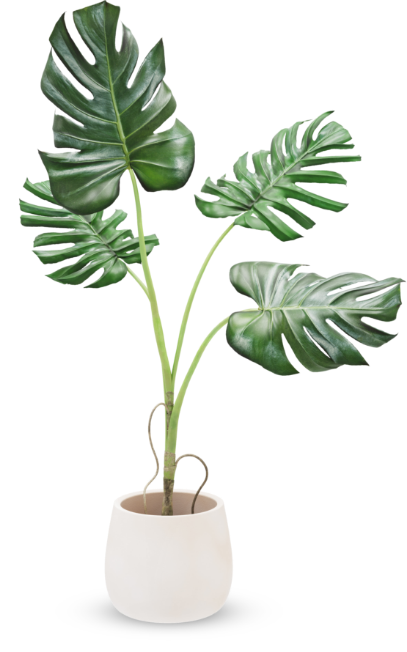 Want to see Accurity for yourself?

Get a free personalized 1-on-1 demo.